Rizzoli & Isles renewed for Season 6!: It's official! Rizzoli & Isles will be back for a 6th season with 18 episodes. But first they need to finish season five! ;-)


More at Thoughts from a TV Geek.
Posted by Kelly/Taiko at 10:06 AM No comments:

Email ThisBlogThis!Share to TwitterShare to FacebookShare to Pinterest
Labels: Rizzoli and Isles 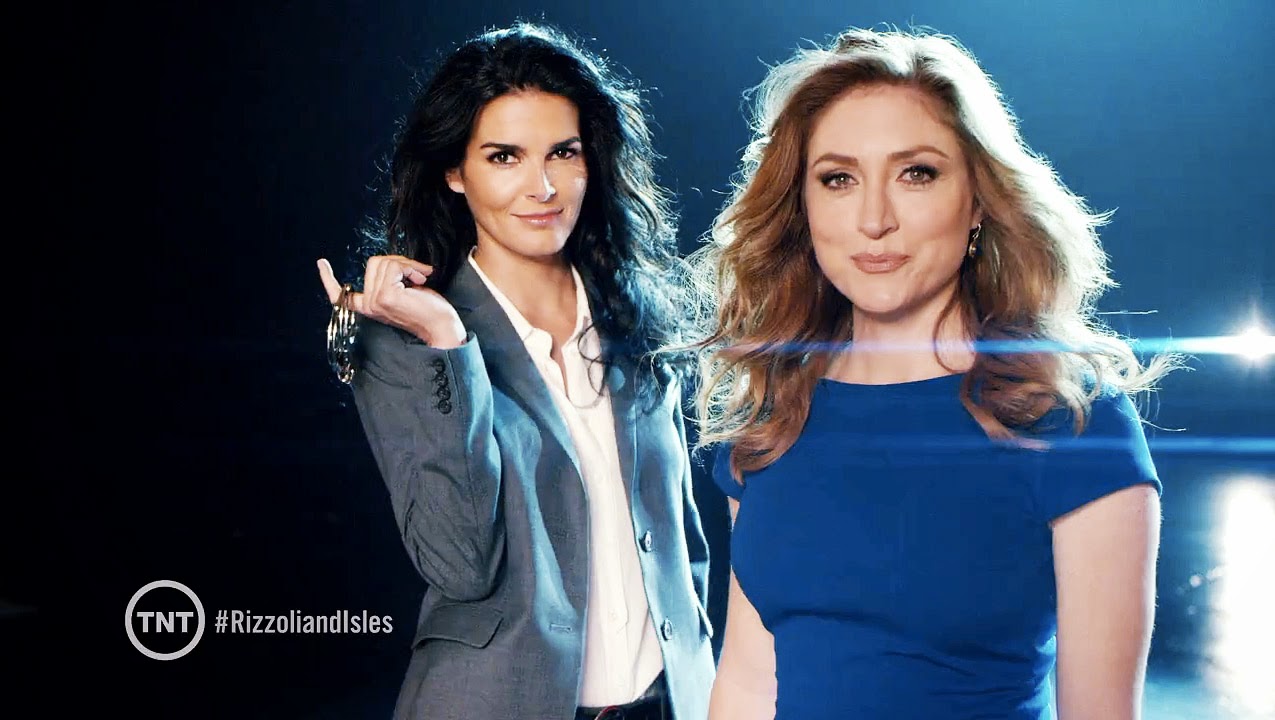 I felt that they handled the death of Det. Frost very well. I'm sure next weeks episode will pay tribute to not only the character but the actor who portrayed him, Lee Thompson Young. From the previews tissues will be required.
Posted by Kelly/Taiko at 8:12 AM No comments: 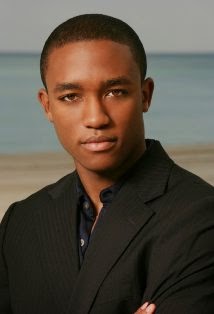 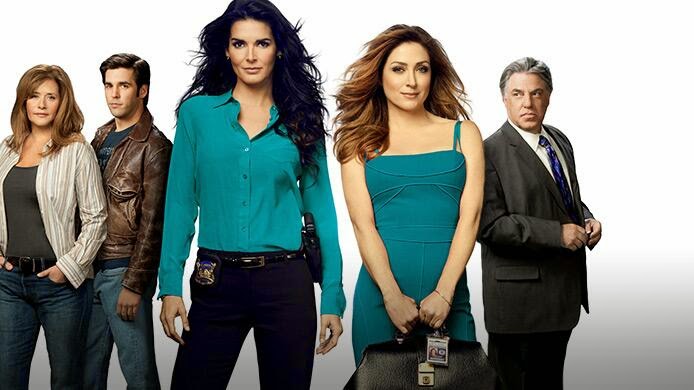 There are loads of spoilers out there for season 5 of Rizzoli & Isles and we've compiled a list of some of them. We'll be updating as more and more spoilers become available.

If you don't want to know what's going to happen don't read any further.


Source: The internet
Posted by Kelly/Taiko at 12:13 PM 3 comments: 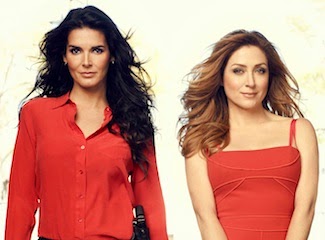 Source: All around the internet. 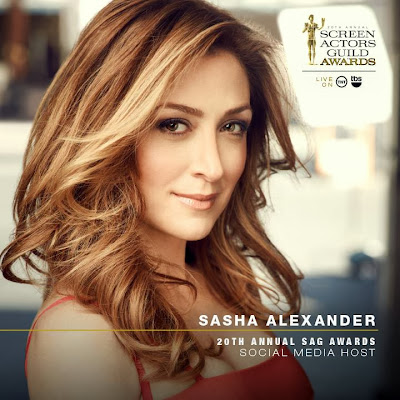 New Showrunner hired for Rizzoli & Isles, Jan Nash is replacing Janet Tamaro﻿ who left after season 4. Also, Lee Thompson Young's death will be handled in the first episode of season 5.

In the article below it states that Rizzoli & Isles is the #1 show for TNT, and it's second only to The Walking Dead for scripted series in the history of ad-supported cable television. Not bad, ladies. :)

EXCLUSIVE: Jan Nash is joining TNT‘s flagship drama series Rizzoli & Isles as executive producer/showrunner. She will succeed creator/executive producer Janet Tamaro, who stepped down as showrunner in September, right after the series wrapped production on Season 4. One of the first orders of business for Nash and her writing team will be dealing with the death of Rizzoli & Isles co-star Lee Thompson Young, who committed suicide in August during the filming of the second-to-last episode of Season 4. His death was not addressed in the final episodes of Season 4 and will be dealt with at the opening of Season 5. Rizzoli & Isles is TNT’s No. 1 show of all time and the No. 2 scripted series in the history of ad-supported cable television, behind only AMC’s The Walking Dead. The series reunites Nash with Warner Bros TV and its cable division Warner Horizon. She previously worked with the studio on another TNT drama series, Memphis Beat, as well as CBS procedural Without A Trace. Nash, repped by WME, started her career on the ABC comedy Ellen.

Posted by Kelly/Taiko at 4:08 PM No comments: